It was time again, time to leave the real world behind and enjoy the beautiful scene at a hight of 2000m or even higher. And that means an action-packed skiing adventure at its best - more than that this time. There were 5 of us, Kari ;) and Hoschi, two college guys of mine, as well as Frieda and Claus, both from Erfurt, now students in Erlangen. How simple is that? :) 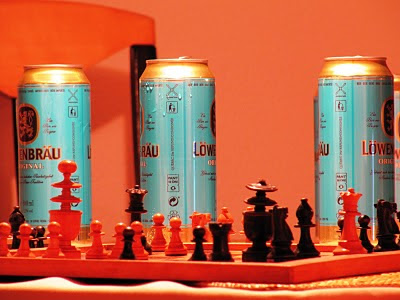 The first activity after the arrival: chess and iced beer. I mean, we had this drink with us where ever we go, even in the sauna. The most important thing is: You have to sip regularly, otherwise the can gets too hot, and the beer as well. 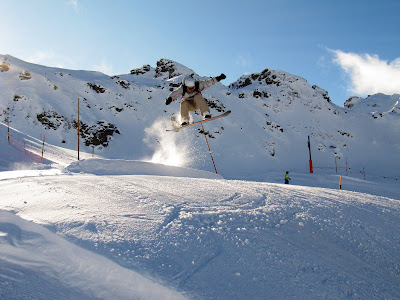 Claus performing one of his 360 jump. Hehe no just kidding, just a jump without rotation, but he brought it home and got it to go. 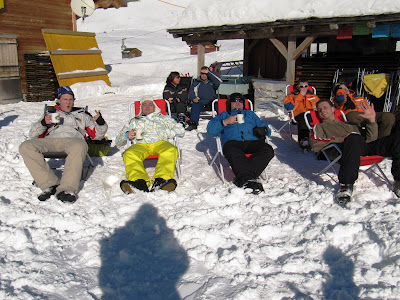 Hehe one of those countless (but deserved) breaks with a nice hot "tea" in one's hand. We used it as refreshment and to regain power. Eating noodles the whole day long is good, but not that effective :D 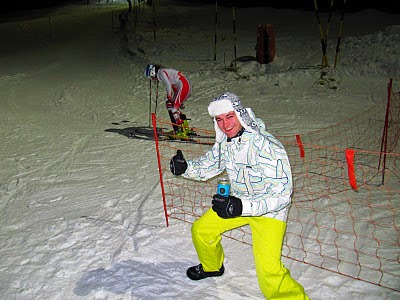 Another event was the FIS night world cup slalom of the women (Well, I don't know the exact name for this). The ladys have been so fast, I couldn't even make a sharp picture. This was unreal, and they must be kinda insane to race down the piste that fast. Some of them couldn't make it, so we took the chance for taking pictures.

Melchsee Frutt - what a beauty. See you next time again!!! 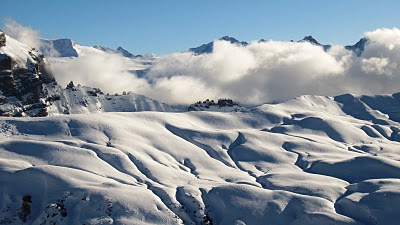 I read this forum since 2 weeks and now i have decided to register to share with you my ideas. [url=http://inglourious-seo.com]:)[/url]