Having a little job to do 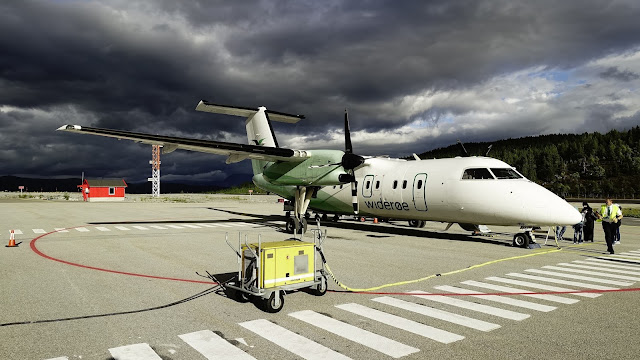 Today I took my private jet for a little ride and city hopping. Nuremberg - Frankfurt - Oslo - Sandane - Sogndal. 12 hours only! The last two flights were a bit bumpy. Strong winds and an airport with a short landing strip surrounded by high mountains were demanding great airworthiness from the captain. 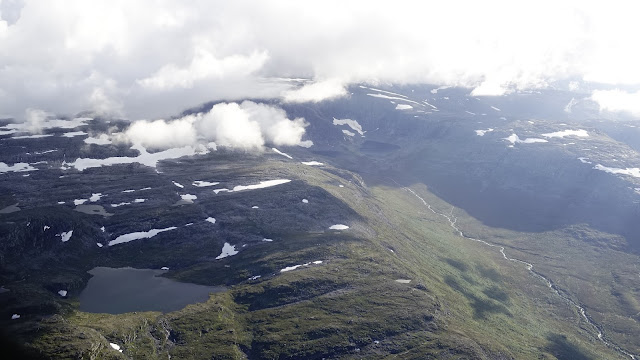 The wooden cabins I am staying in (Vesterland Feriepark) are comfortable, fully equipped with everything I need. Three German television channels (ZDF, 3Sat, KiKa) are more than enough. The restaurant dishes superb dinner (delicious and cost-intensive reindeer), but unfortunately shuts down its service at the end of August. Then, I need to catch the fish myself. It turned out to get even more difficult than I thought it could be. Not practically, but time-wise... 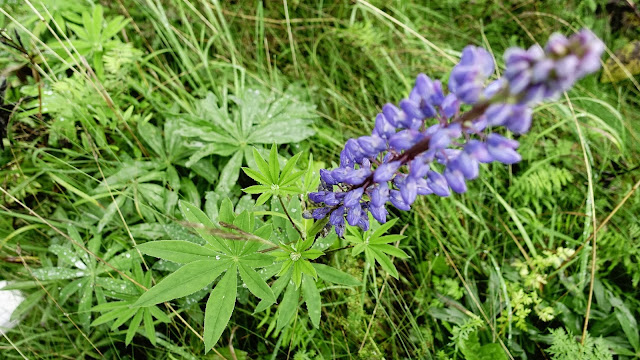 Most of the time I got stuck at work. Frankly speaking, I was waiting to start my job which I have beent sent for. Finally, on Thursday at around midday I commenced with the measurements and exchange of the primary equipment parts so that everything could be finalized in the early evening. 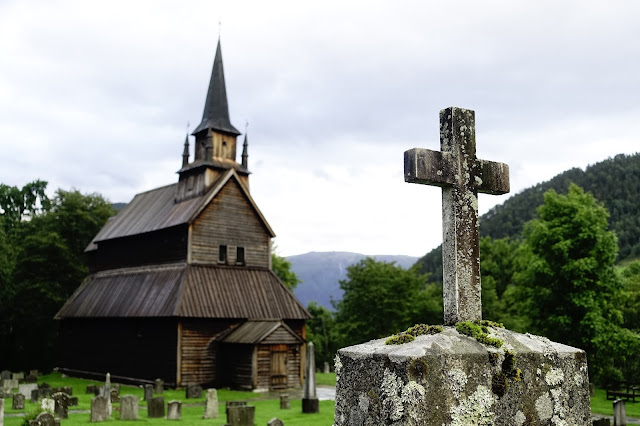 Later that day I had the chance to explore the surrounding area a bit. Kaupanger is the village located closest to the cottages where we were staying. The most famous sight throughout the year is the Kaupanger Stave Church which is believed to be built back in the 12th century. It's the third-oldest in stave church in entire Norway.

As the off-season has already begun, the Sogn Fjord Museum was shut, no people around, the street were deserted, just the ferry was putting the water back in motion every now and then. 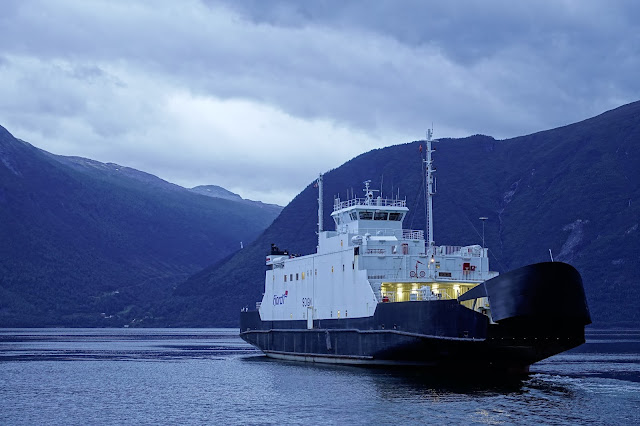