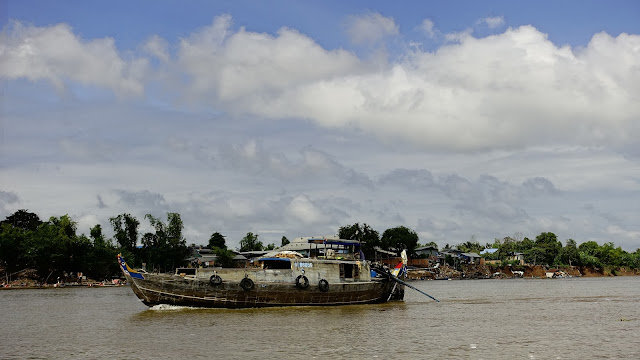 Right after Vietnam, in Châu Đốc, we mysteriously got a ferry ticket going upstream, with a bunch of other tourist. The highlight was the border control, with handing in the passports to some trustworthy guys, with a couple of dollar bills too. At the border itself, everybody needed to get off the boat, and queue in a long line. Nothing was happening for a very long time. People were getting nervous already. But there was no way to go, without ones passports, and no one to ask. Ages later, we were free to go, got a visa and the journey continued. 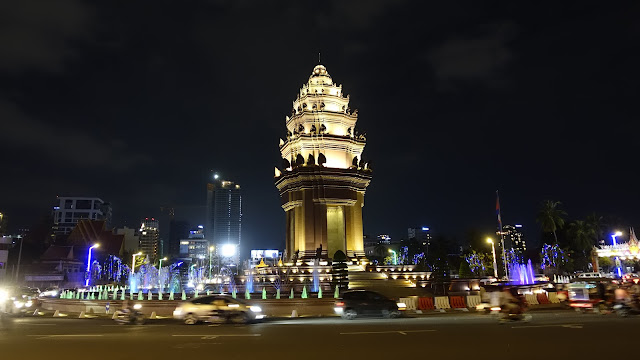 Phnom Penh was definitely a positive highlight, full of life and people really enjoyed their lives, dance trainings and festivals on the streets, people just come and jump in whereas others leave. 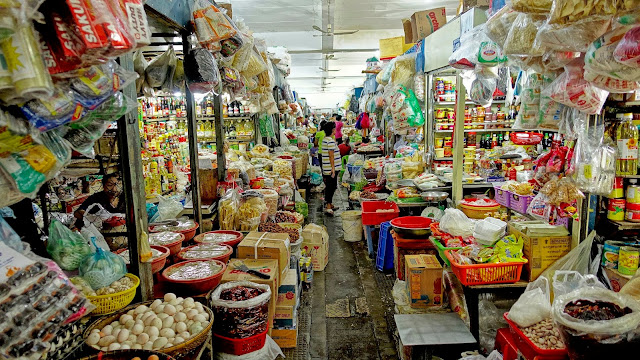 Markets (e.g the massive art deco Central Market) there are crazy, overloaded and simply too much stuff. Things never seen somewhere else before. The smell and the scenery are just overwhelming. 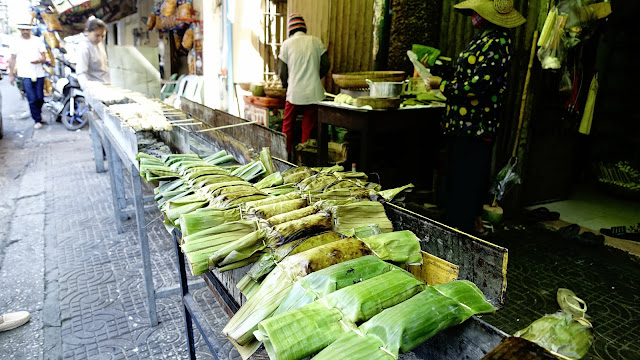 On the walkable riverfront, lined with numerous parks, restaurants and bars, are the ornate Royal Palace, Silver Pagoda and the National Museum, displaying artifacts from around the country. 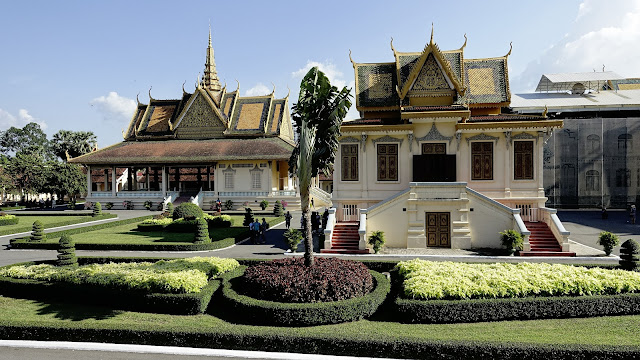 The rooftop bars are cool too. Sundowners, great view, maybe having a swim as well - many hotels are offering this feature. 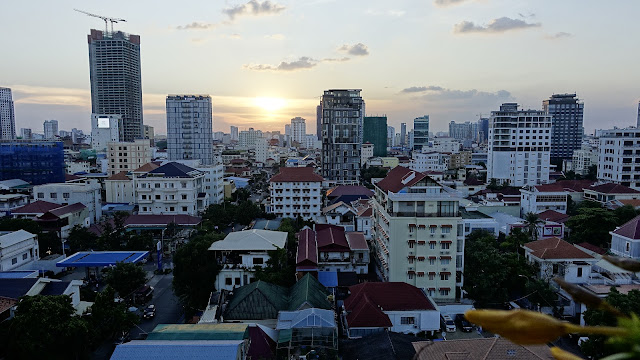 A few rooftop bars and sundowners later, it was time to leave and move on. Taking the bus was the preferred means of transport, but it turned out everything was fully booked, at least on short notice for the next day. Only way out - taking the plane, heading off to Siem Reap. 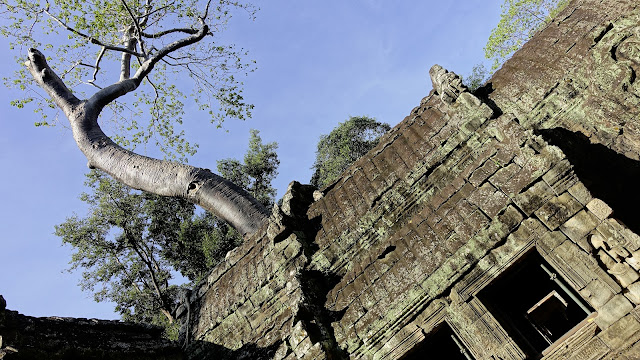 We have picked a pretty cool hotel, kinda over standard, and its staff picked us up from the hotel. Quite nice service I could get used to. 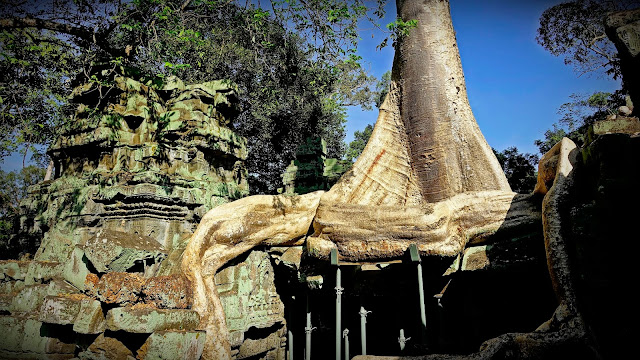 Siem Reap has been the last stop on our journey. On the list of things to be ticked off: visiting of Angkor Wat and the temples nearby and around it.
The Ta Prohm Temple was the first one we visited, and it was somehow the most stunning one. Not only because of movies being shot here. It remained more or less untouched, with massive trees reconquering its territory. 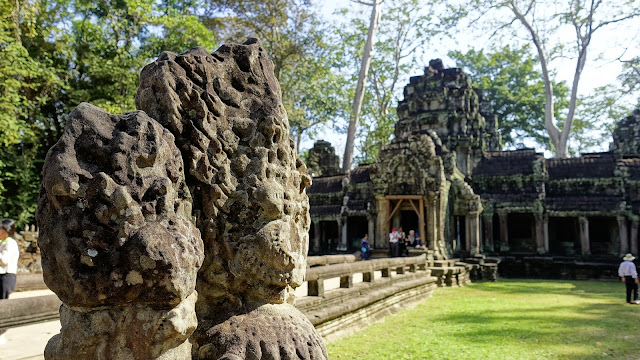 Everything is quite well-preserved, giving an impression how it must have been thousand of years ago and somehow throughing you back in time. 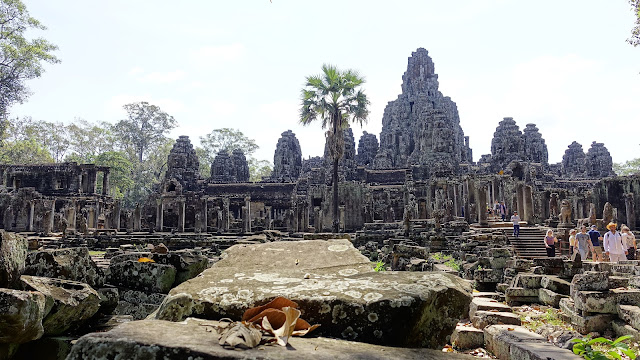 Bayon Temple was special too. Ancient faces follow every step you do and watch you sneak through the sand stone walls. 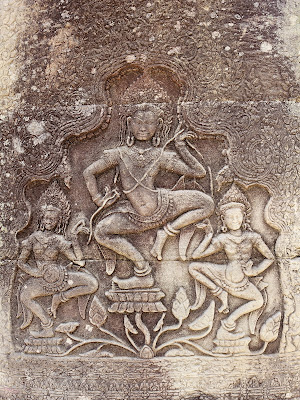 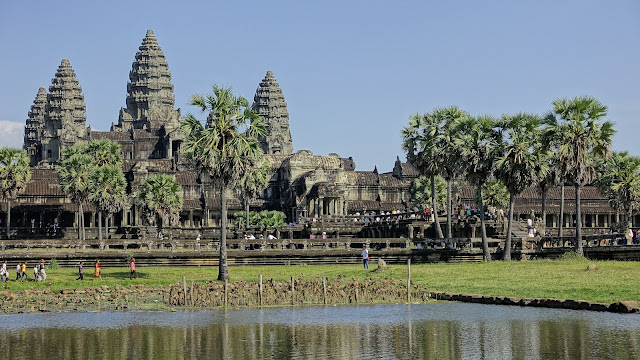 Our guide was accompanying us the entire day, leading us to the most important and interesting spots and had a story to tell about every question which was asked. Too bad I cannot memorise many of those things anymore, but it essentially helped a lot getting the historical context instead of just walking through it without any explanation. 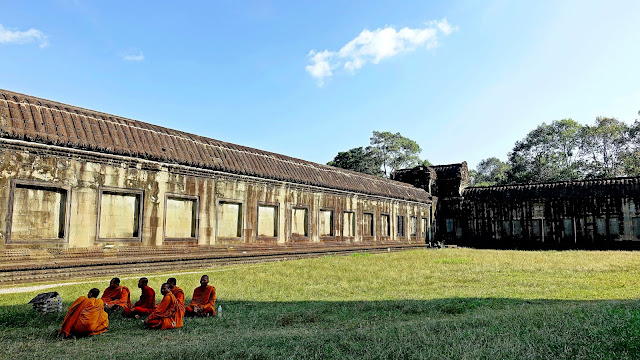 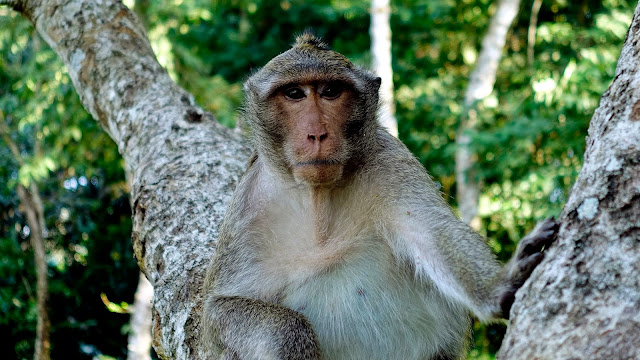 When walking through Siem Reap in the evening, everything is still overwhelming, so many things happening, at every corner another highlight. And the least thing to expected, is meeting people you actually know. Peolpe from home, not seen for a long time. But it surprisingly happened, and I met my former basketball mate and friend Dirk, while he was getting his toes and feet massaged by ... a bunch of fish. A win win situation, I assume. 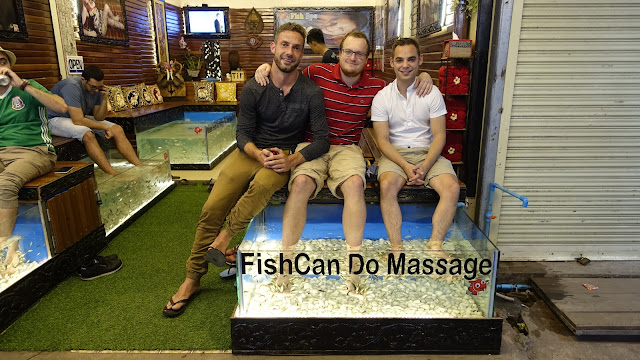 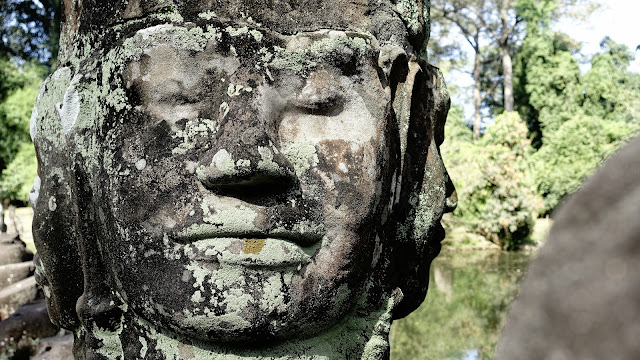 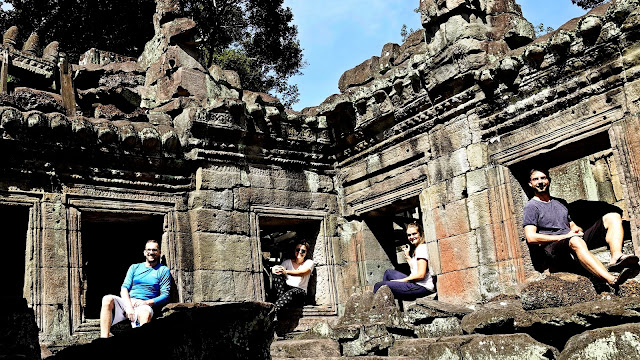 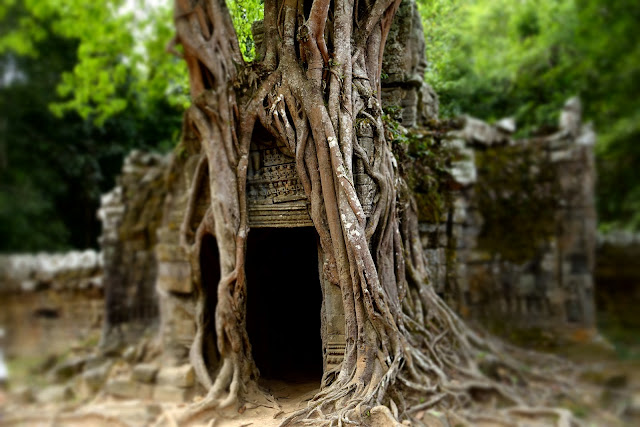 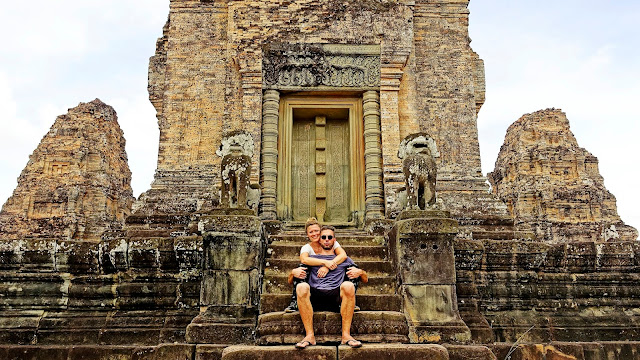 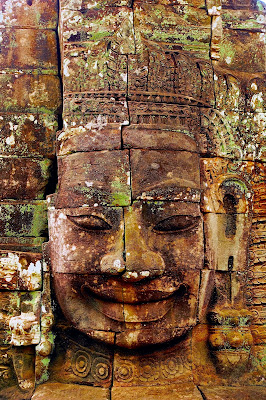