A week in Pars one more time

On Sunday, Antje and I were going to the airport. She had to catch the flight 2 hours before me. Everything good, so far, until I noticed that I had left some packages of sliced ham at the hotel's minibar. I just remembered, out of the blue. Damn it, Jamon Iberico Bellota, the best one, quite essential gifts to bring home. There were just two options. Leaving the ham behind and handing it over into the hotel's property or, and that's option B I decieded to do, risking to go back to the reception. First, I called them and luckily, they have found it and offered me to come to pick it up. Excellent!!! Thus, I went all the way back and ask for some packages of ham. The receptionist lady returned it with a big smile. That made her day, and mine as well. 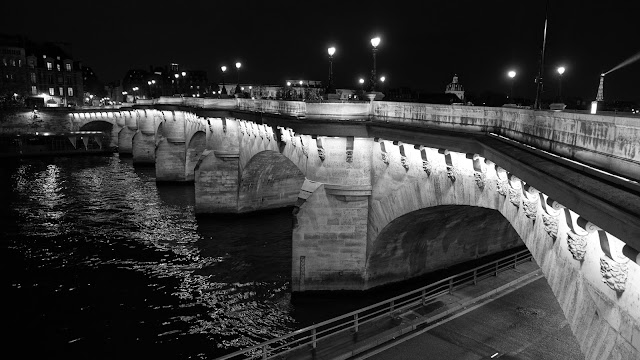 Then, it was time to rush to the airport one more time, with a feeling having all things together now. Ready for take off. The flight to Paris was okay, I slept it away.

I decided to take another hotel this time, located in La Défene, named Tempolodge, more like a maisonette apartment than a hotel. Good choice, I proudly agreed with myself - under the roof in the 12th floor, i.e. a little skyline view included. Then, there hasn't been much to mention. Too much work, I rarely left the laboratory before 9pm. I tried a French Döner Kebab, tried to order in French, drifted to English and ended up speaking German to Turkish guy who lived in Düsseldorf for a few years. "Enjoy it!", he said finally, and released me into the night, but that thing hadn't been much enjoyable. 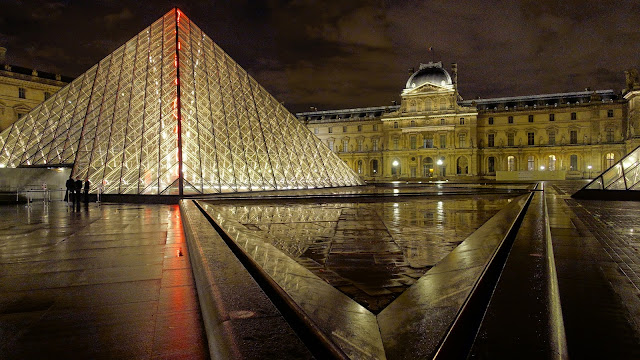 On two nights, I found some hours to head towards the city. Always worth it, everything is truely impressive, walking along the Louvre or looking up the Eiffel Tower. Here some impressions... 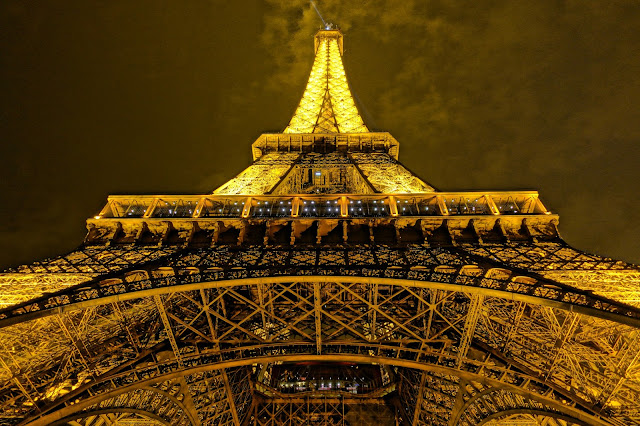