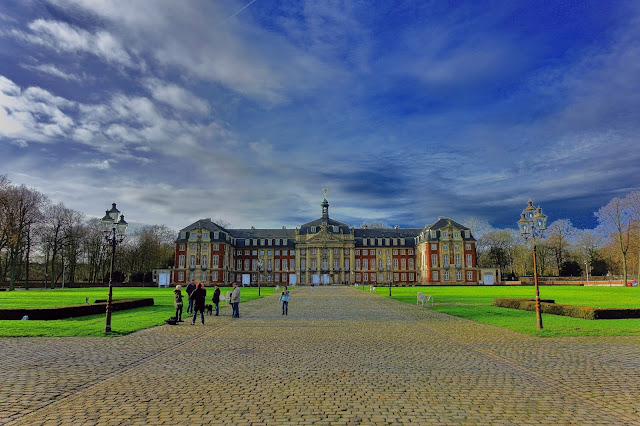 It was Juan’s surprise party for his 30th birthday. Thus, we hopped to their car “surprisingly” and went through complete Germany. Christina’s parents, where we all stayed for the weekend, welcomed us warmly, with some vodka and other liquors (raspberry schnapps from Thuringia). Half of the family can’t wait to say cheers and raised their glasses. 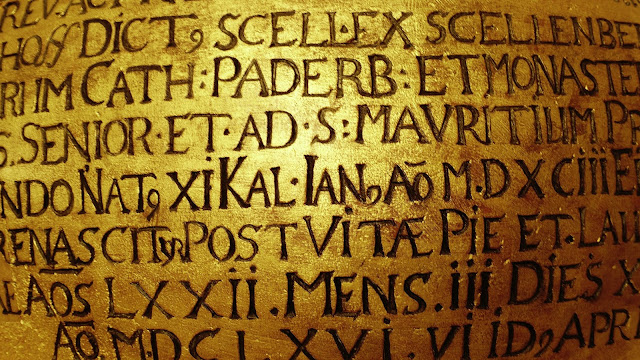 The next morning started expectedly late, but with an excellent breakfast and Columbian coffee. Regained some power, we took the bikes and a tour through Münster. Our Columbian tour guide showed us around, the cathedral and the famous market, the city centre and the castle. 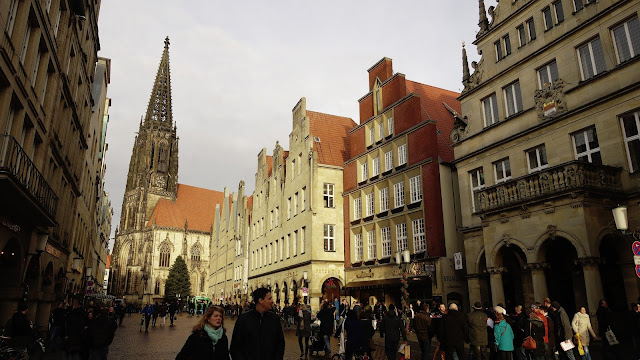 Juan’s surprise party started in the evening and he didn’t even thought of having so many guests – a bit overwhelmed. The BBQ was lit up, having some delightful salads as side dish. And the vodka bottles have been emptied numerously. I can’t even recall how many they have been. Party was going on until late in a club called Fusion. I don’t know much anymore. Good party!!! 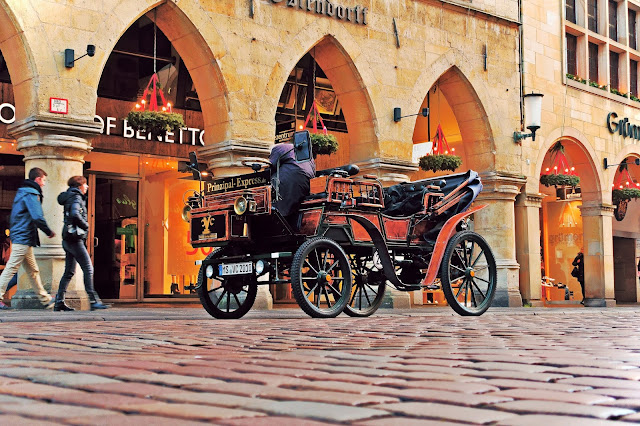 The next morning was hard and we were taking it slowly. After breakfast, we had coffee later in Münster downtown again, meeting a study buddy from Antje, before heading back home. 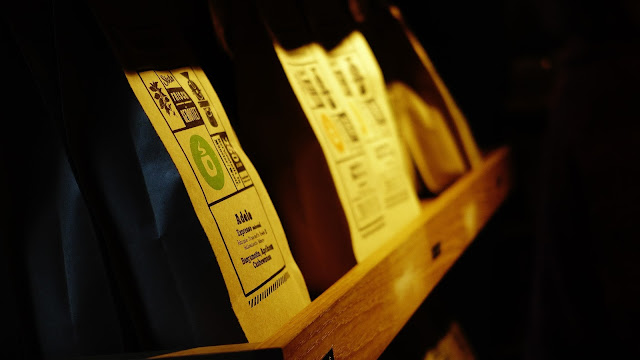