Ending the winter in Calgary 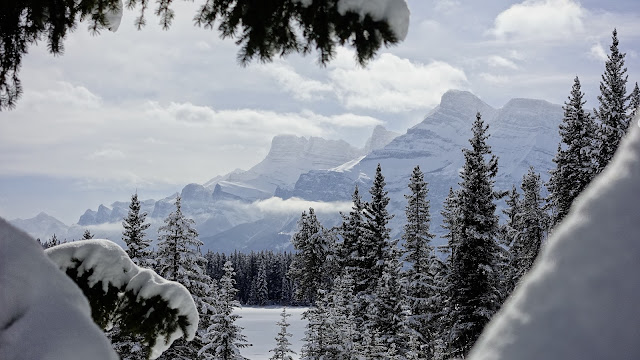 Why not substituting a colleague while he was on holidays. Doing his job, from the office in Calgary, Alberta, Canada. Could have been worse. 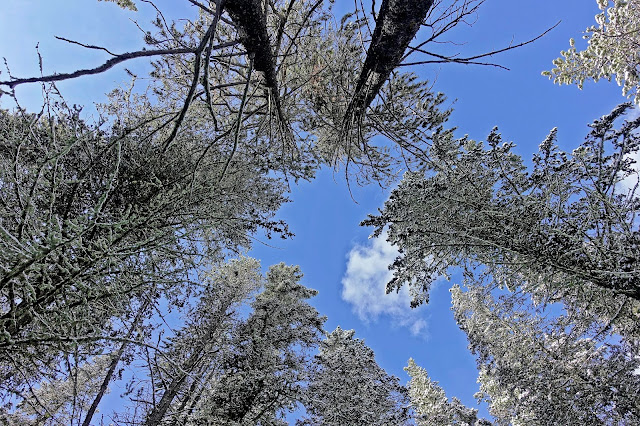 The first weekend was free, so I hit the road, with a nice, but surely over-sized Chrysler. I cannot even recall the model, except the colour: silver. But that's about it. The Banff National Park was close, really nearby, just a one hour drive, more or less. Streets were wide, curves elongated, not much happening while driving, kinda boring and it seemed the things on the horizon won't really get closer. Everything in sight is within reach, but still far away. 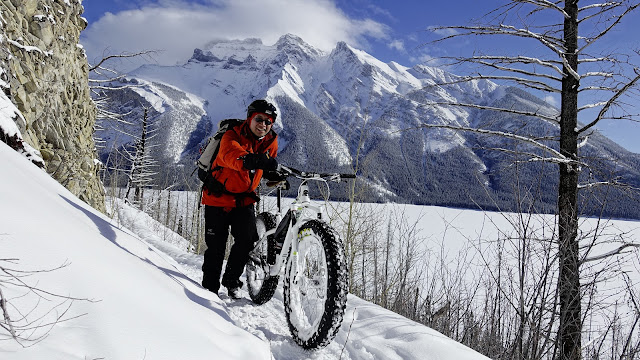 The Rocky Mountains, one of the places on earth of incredible beauty. And bear-less in winter. At least I didn't see one. The snow made it difficult to find the hiking tracks. I didn't even know if there were any. Some footprints made me believe I was not the first one. But I didn't get far - snow too deep, too cold, no appropriate equipment and running out of time. Enough for getting an impression. 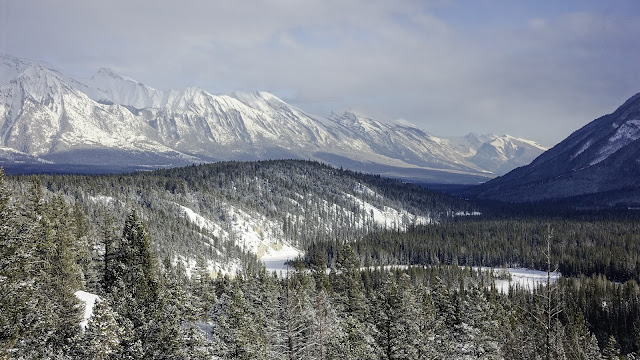 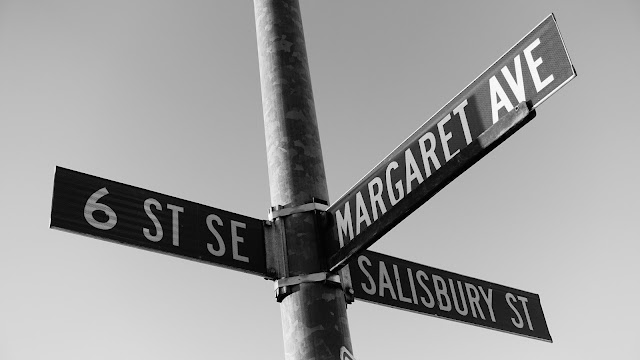 Back in Calgary, I tried to discover the city as much as possible. Bur frankly speaking, there is not so much to see. Just as in every other American/Canadian city as well (my personal opinion). Downtown (or financial district) used to be quite dead in the evening, and the famous 17th Ave is definitely ok for a night out (or two) but that's about it. Or maybe I just didn't go to the right spots. 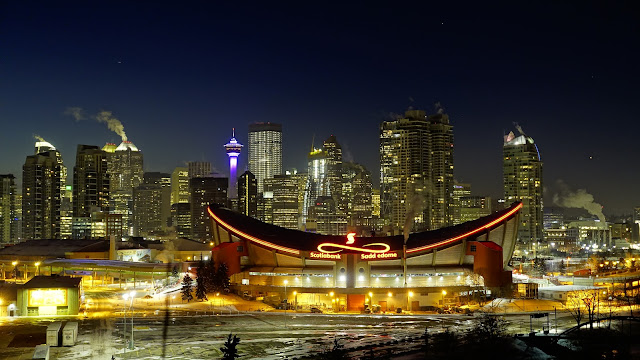 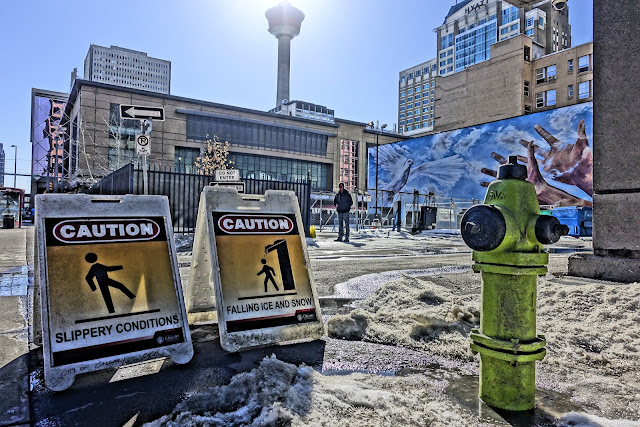 Thus, I spent time doing all the touristy things, such as Saddledome, Wonderland Sculpture, Calgary Tower, visiting those numerous shopping centres and and and... But when being in Canada, nature and wildlife is always on top of my list. And I did another road trip through the Rockies' Banff National Park. 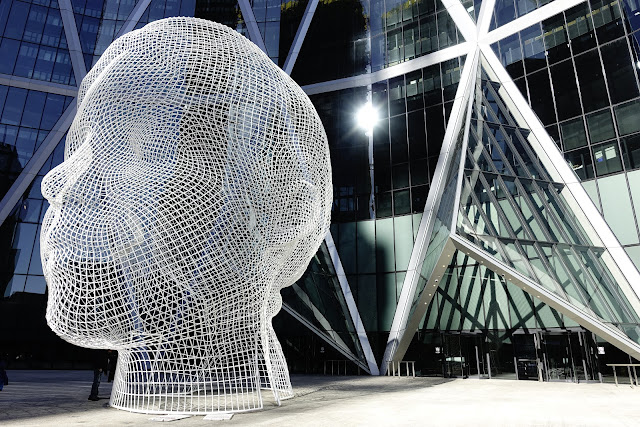 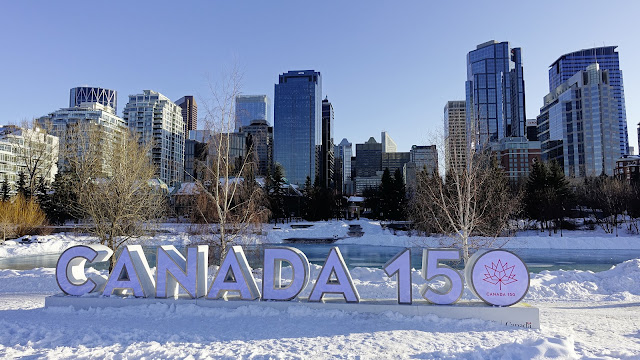 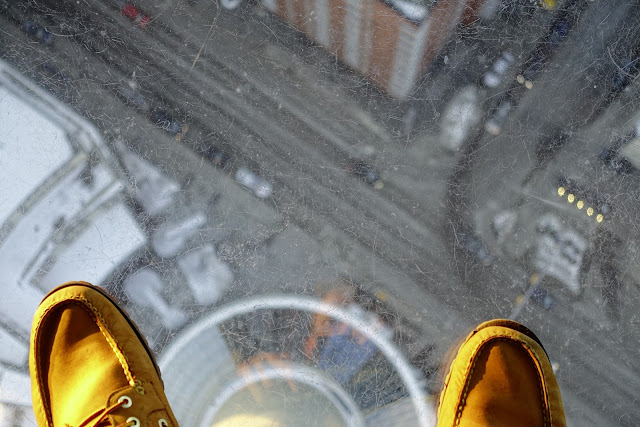 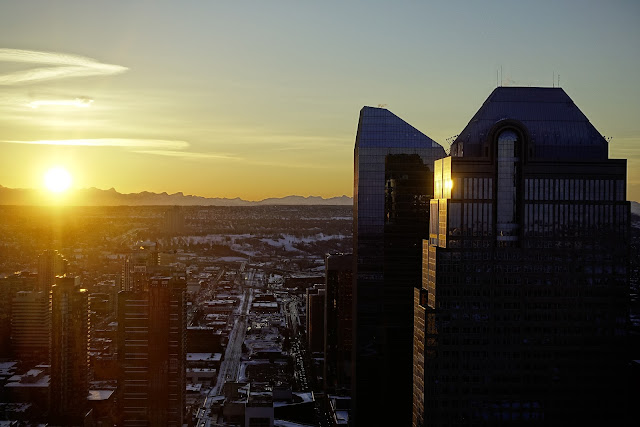 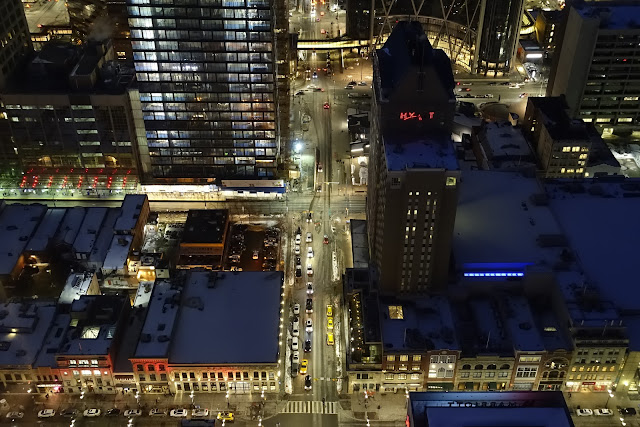 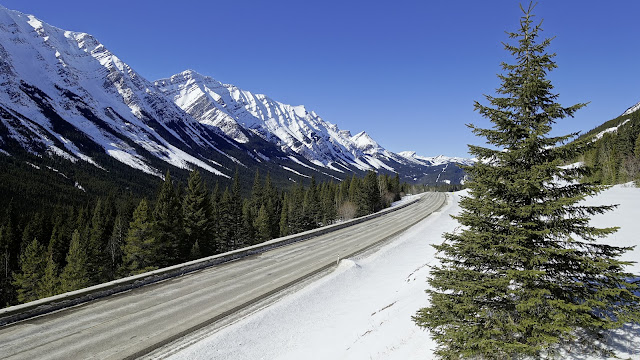 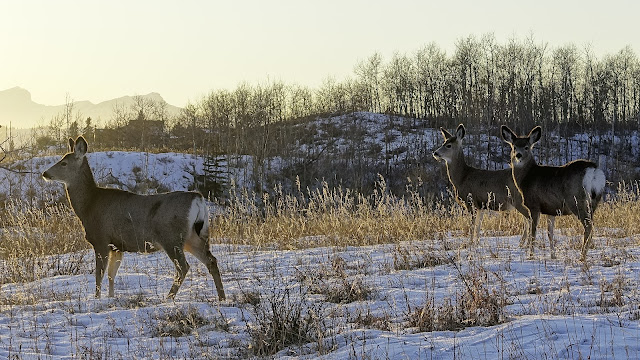 Oh by the way, there is a good thing that should not remain unnoticed, a positive thing to be mentioned ;) NBA games could always be watched at suitable and comfortable times during the evening (no waking up in the middle of the night necessary) ... 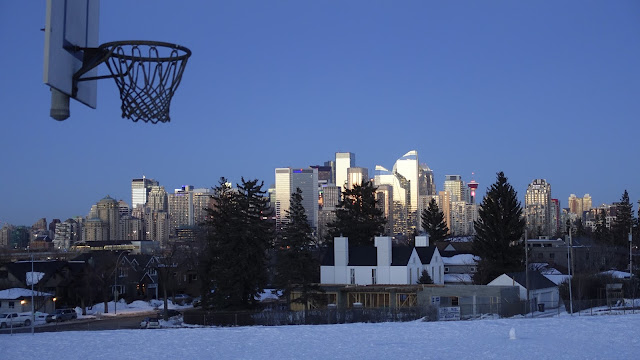