All the way from Fort Saskatchewan to Brooks 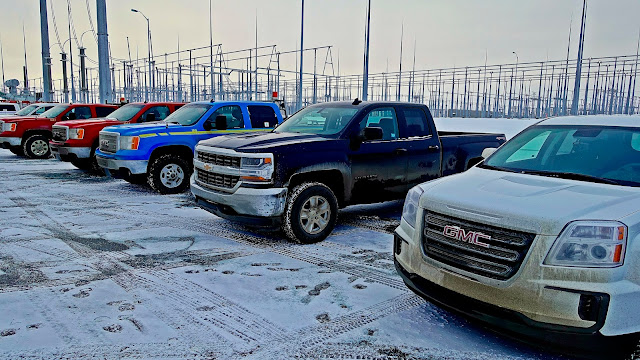 Everything needed to be real quick once again. Booking a flight, getting everything done, running through 6 different safety courses in form of webbased trainings. One of them took me several hours, and it happened to be finished on Saturday evening before taking the flight on Sunday morning. No access to the Converter Stations granted if I do not have them. 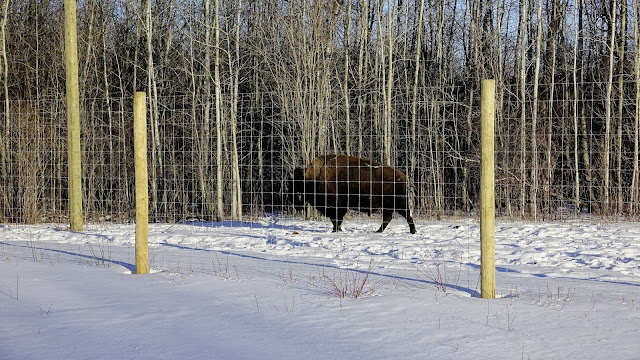 I had stopovers in Frankfurt and Toronto from where another 4 1/2 hours flight took me Edmonton. Travelling in Business Class was making up for this. It helped a lot to kill some time, but you just can't spend all of it on watching movies. When leaving the aiport, it was much warmer than expected, temperatures over plus were making me checking if I have been travelling to the right destination. 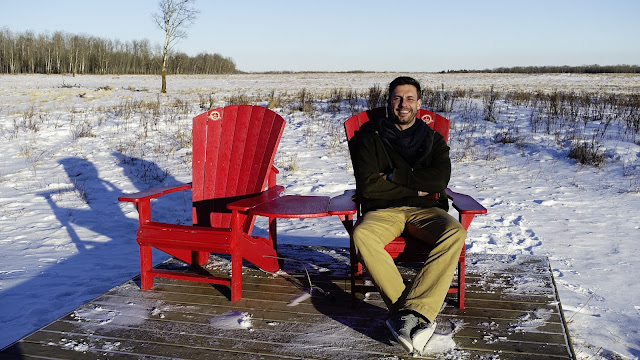 But obviously I had been right as my colleague drove by to pick me up. Since it has been 9 pm already (6 am the next morning in Germany) we paid no attention to Edmonton and went straight to the hotel in Fort Saskatchewan.


Winter was back the next morning. The last days’ rain froze overnight, not visually at first glance (a thin snow cover made it not easy to detect), but noticeable when walking to the car and suddenly slipping. I had absolute no control over both feet, but somehow managed not to trip and fall. 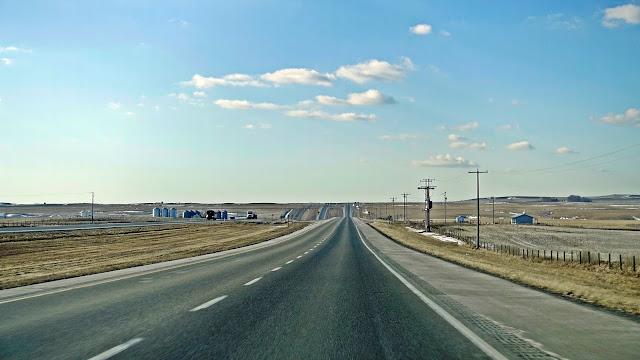 After finishing the work at the first station, we had a little car ride ahead of us. We tried to start as early as possible to travel while it’s still bright. It didn’t go that well. On the way south I notice once again the remarkable street architecture. All streets are manufactured in perfect order – in a rectangular way (1 mile east to west orientation, 3 miles north to south orientation). That means when travelling towards, in my case, south direction, it’s just a few right and left turns before going straight for the other 4 ½ hours. Despite some bison the ride was quite monotonous and not much happened. 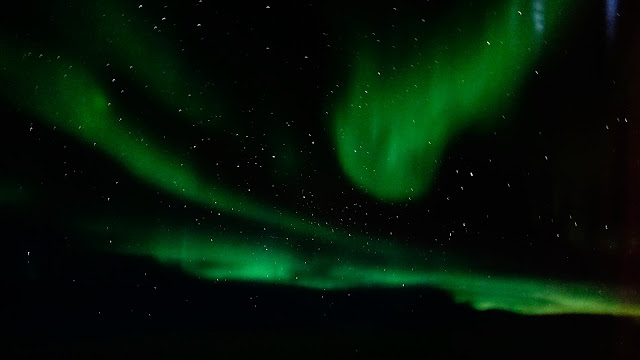 Brooks itself had not much to offer either. The only thing worth mentioning is the hotel. I have made a single room booking and got a single room. So far, so good. The first hotel in Fort Saskatchewan had two double bed in it, the one this time had three. Three king size double bed. I didn’t really get that but didn’t ask for details either.
On Thursday the job was done, too late to take a detour through Calgary. Damn it! I had to skip that also. Maybe next time. But at least one highlight was still awaiting me. The flight was following the route north and when looking out of the window, the northern lights could be discovered almost permanently during the night. 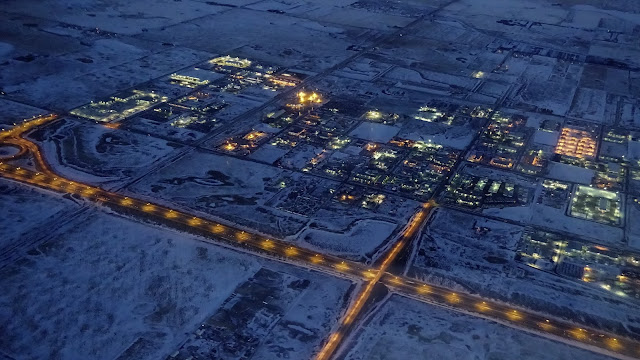