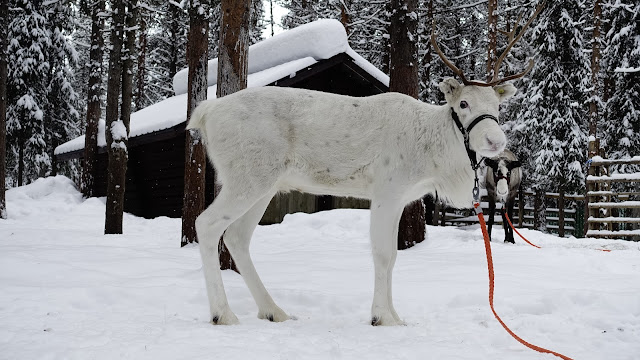 Whenever there is a slight chance to see the Northern Lights, I am in. I joined my cousin for a few days to go to Kittilä / Levi, even more north than the Arctic Circle. We had a cosy little apartment, small sauna included. The couch I crashed on overnight was not the biggest one, but fairly big and comfortable enough. When done with some grocery shopping, the sauna needed to be heated up. Test run! And found to be good! 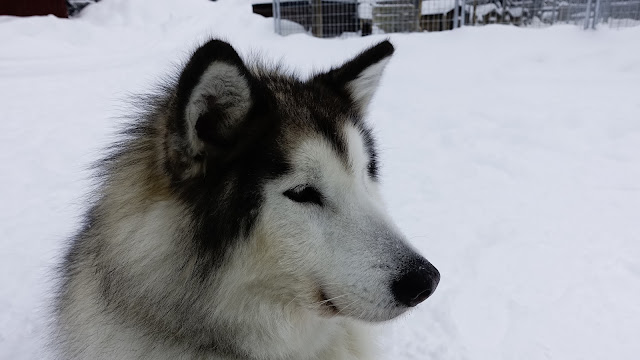 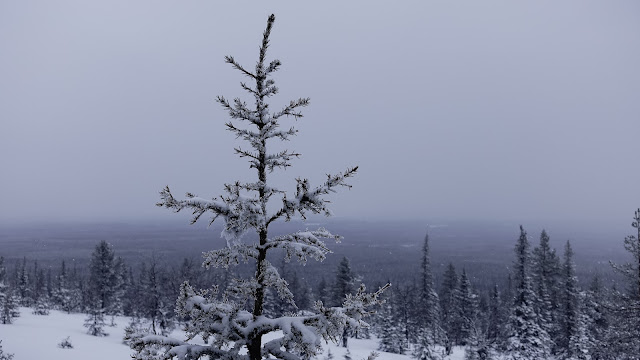 To cool down again, you always come up with stupid ideas if a couple of shots are involved, we decided to go downhill sledding, Of course we had no sledges at all, even nothing similar. We found some paper boxes, unfolded them and used those likewise. Lying down on the back was working surprisingly well. We speeded up that much we totally lost control over the self-made sledge and mostly crashed heavily. 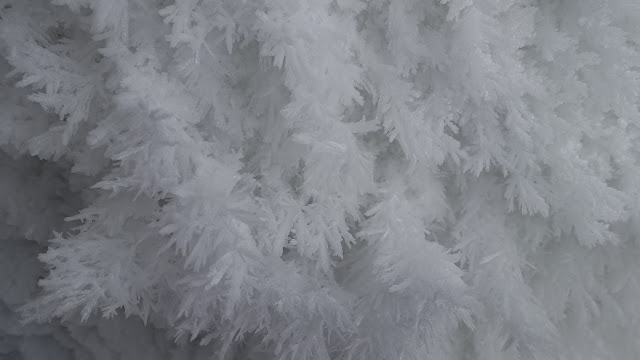 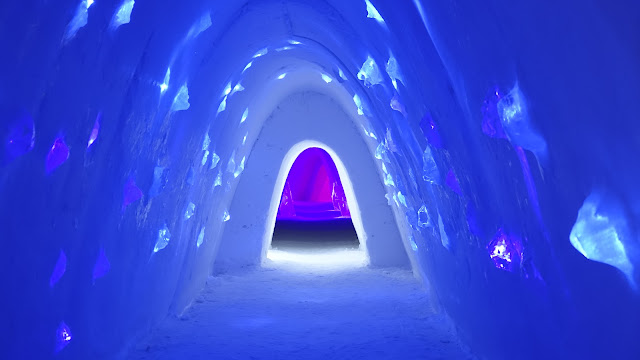 A road trip was planned on the next day. We passed Husky and reindeer farms and stayed for quite some time at the snow village. Although I would not spend those prices to sleep in beds made of snow at temperatures far below 0°C it’s always impressive to look at those icy art sculptures and buildings. 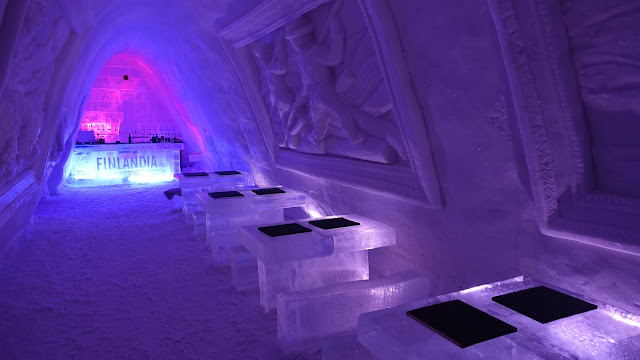 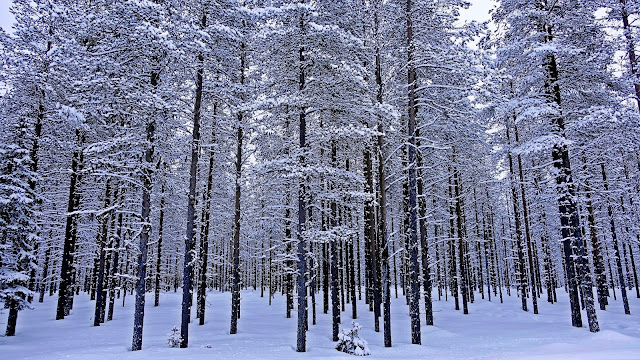 The formerly village Sirkka is now known as Levi, named after the mountain which you can ski downhill in almost every direction. Since Finland has never been the cheapest country and skiing isn’t a low budget activity anywhere in the world, prices were as high as expected. But it’s still fun, we have rented stuff for 3 hours and rode maybe almost every slope. I could already feel my old bones after that, needing a little rest and warm up in the sauna. 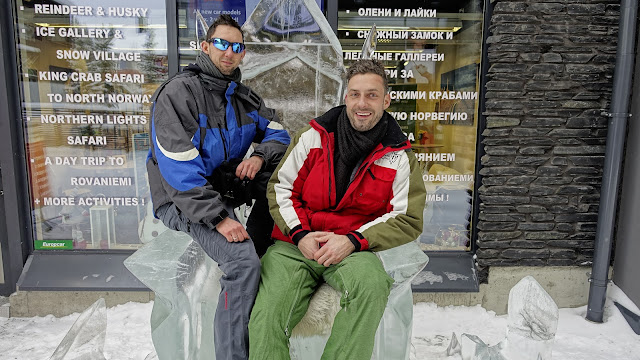 After dinner, we finally would be able to hunt some Northern Lights. The weather forecast was predicting clear sky for the night in the north east of Finland. Although it was still snowing, we decided to go towards Inari. After a while, the snow stopped and the sky really got clear, with a heavy temperature drop to minimum -28°C!!! A few stops later the lights were revealing themselves, in different colours, moving around at the entire sky. A fantastic thing to see. 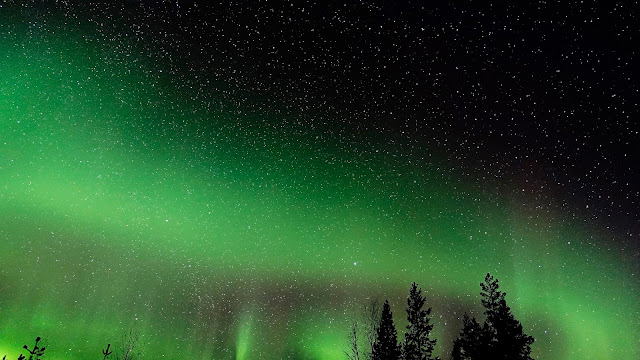