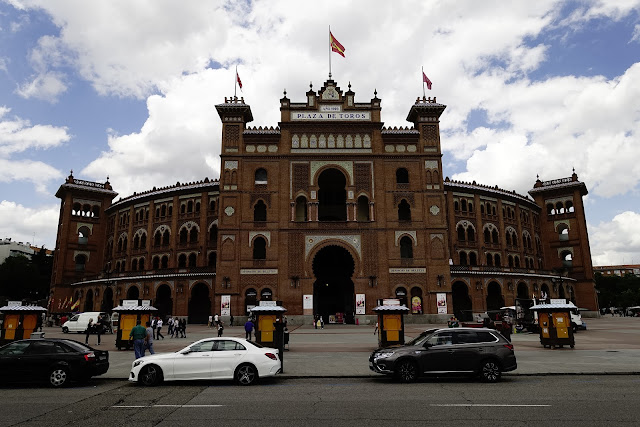 When being in Spain, they said you have to see this. So we did, ordered some tickets, cheap ones, sitting in the sun, dazzled with light. But still, the view was good enough for the things that followed. Plaza de Toros - arena of the toreadors. I didn't expect much, knowing what approximately will come. The more you go into details, the more you understand what all this is about. Long traditions, the fight, and the victory, of the human being against the weak. But it's the fashion, the manner, how it's gonna be presented. One by one, six battles in a row, no break, no pause for a moment. It's tough, and although it's Spanish tradition for centuries, it goes deep and I left deeply grieved. I've seen it now once, and I think it will not happen again, and I do understand all criticism about it. 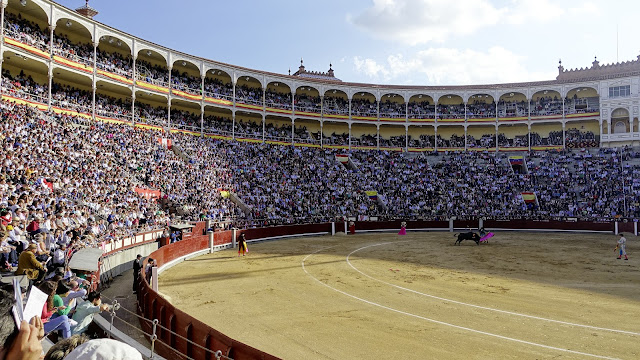