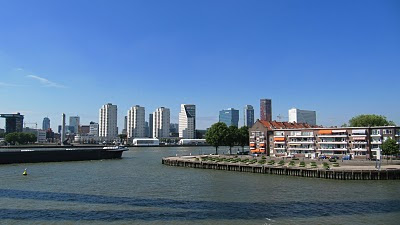 I almost have no time to get you up to date. There was so much to do within the last days - football - and gathering all the new impressions. I've been to Rotterdam a couple of times, the biggest city here nearby. Beautiful wouldn't describe it, Rotterdam's just an industrial harbour city. That makes it special anyhow, but you must get used to it, and that does surely not happen from one day to another. 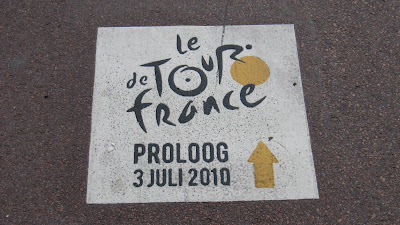 However, it was the place where the Tour de France 2010 started - that forced me to walk there around regularly, trying to get some good shots of the cyclists and the massive spectacle (You'll find something written about it in one of the next posts). An awesome thing happened before that ... ;-) 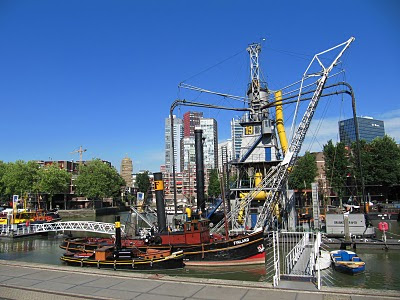