It took a dinner, one movie and a little sleep...

… well ok, and a little more, like stopping over in Amsterdam, as well as taking a regional bus to change the airport to the domestic one in Kuala Lumpur – and I reached Manila International Airport, Philippines. Tobi was picking me up before we entered the city centre. He had chosen a hotel right in the middle of the party district and we started the stay with some beers in a few bars and clubs. Staying in for one day is more than enough, we’ve seen more than everything, that’s was my impression, and we tried to find a way outta the city. 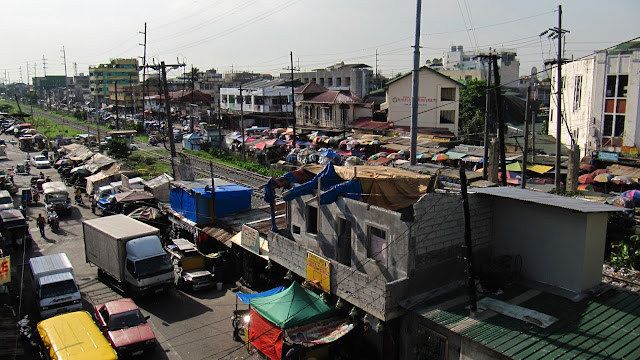 Next destination: – some kind of active volcanic territory. But if you ask me: a bit overestimated. That meant being back in the next day, again! I already had enough of this stinky and totally chaotic city. 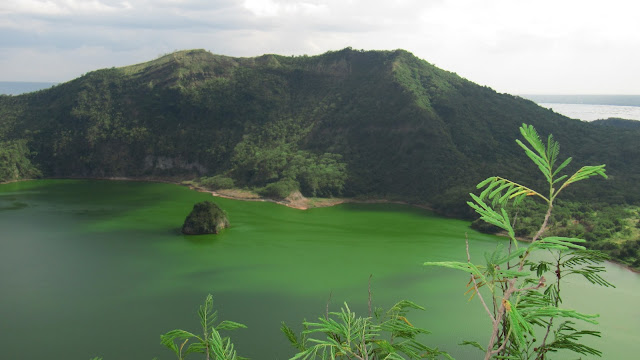 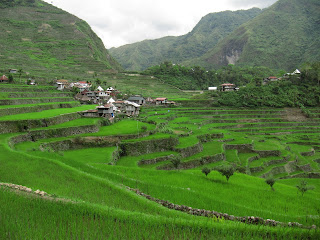 The only way out: booking the night bus to Banaue, sitting in the isle on a plastic camper chair for 9 hours, giving my head a rest on my neighbour’s seat a few times. I arrived with the sun rising, and having some Philippinos around trying to drag me into one of their hotels. I’ve already made my choice. A couple of hours later, I walked though the jungle. Batad, rural and indigenous, and its rice terraces are supposed to be the eight world wonder. And it really was impressive.

Due to running out of time, I had to skip Sagada and the hanging graves. I’d rather took the flight to Legazpi and heading to Donsol, Bicol half island. The reason: diving with the massive whale sharks that can be 15 m of length. But during those days I was there, hundreds of boats were not spotting a single one. “Just” some dolphins ;) 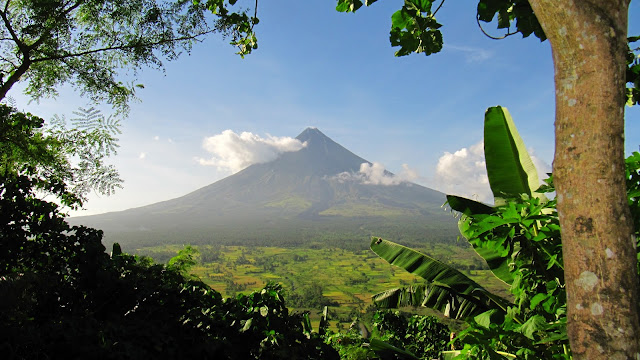 Next hightlight: , a volcano with a perfect shape. Unfortunately, no tour was available; I mean no hiking tour to the summit. The only thing being available: Quad Tour with a little bit of hiking to get closer, somehow. Well, better than nothing. 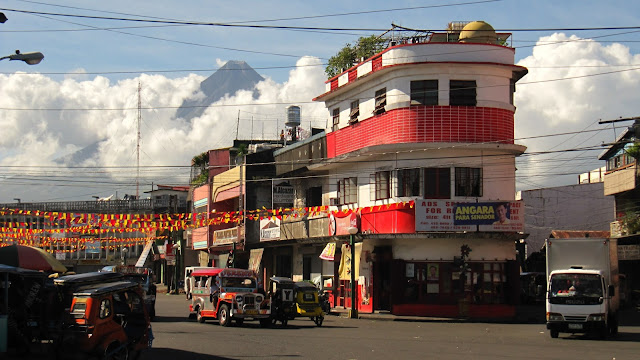 Absolutely famous for that half island and part of the country: the Bicol Express! I wanted to give it a try, picked up directly from a local pop up restaurant on the street. So here we go, delicious food to eat out of a few plastic bags. And sweeter than sweet mangos as desert. 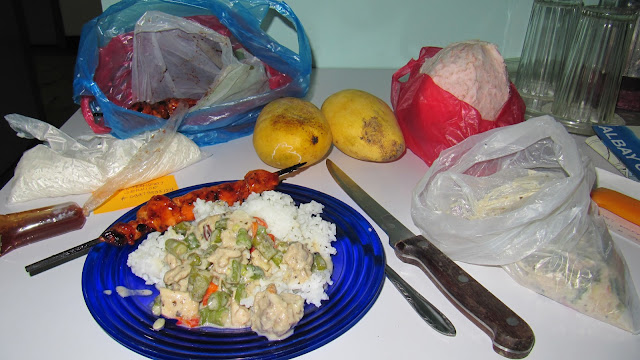 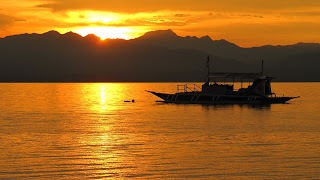 Some days were still left before flying back to and I decided to lean back at the beach somewhere. I took the flight to , a taxi and a bus to Moalboal, and a motorcycle to . The apartment was excellent, the coral reef right in front of the door. A perfect spot to snorkel around, just the jelly fish tentacles were a bit itchy and painful. The under water world, however, was stunning. I spent half the day in there, surrounded by hundreds of colourful fish and seeing corals, turtles and fire fish – a perfect finish.